New Figure in the Works

Home | Work In Progress | New Figure in the Works

This is a new figure that I’ve actually been working on for just over 3 years in between all my other projects. I’m hoping that it will be available in my store sometime later this year.

This project was very influenced by a world frequented by people of rather diminutive stature who have a tendency to dwell in comfortable holes in the ground! So I was fulfilling a couple of ambitions to have made a fully working high resolution humanoid figure and secondly to create a subject matter to add into more of my own digital artworks.

I have big plans for him despite his small frame. There are already a number of add-on characters in various stages of development. So I’m really excited about that.

My main area to focus on is getting finished the skin textures. So once they are all done I should be able to call the base figure done. 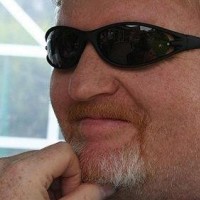 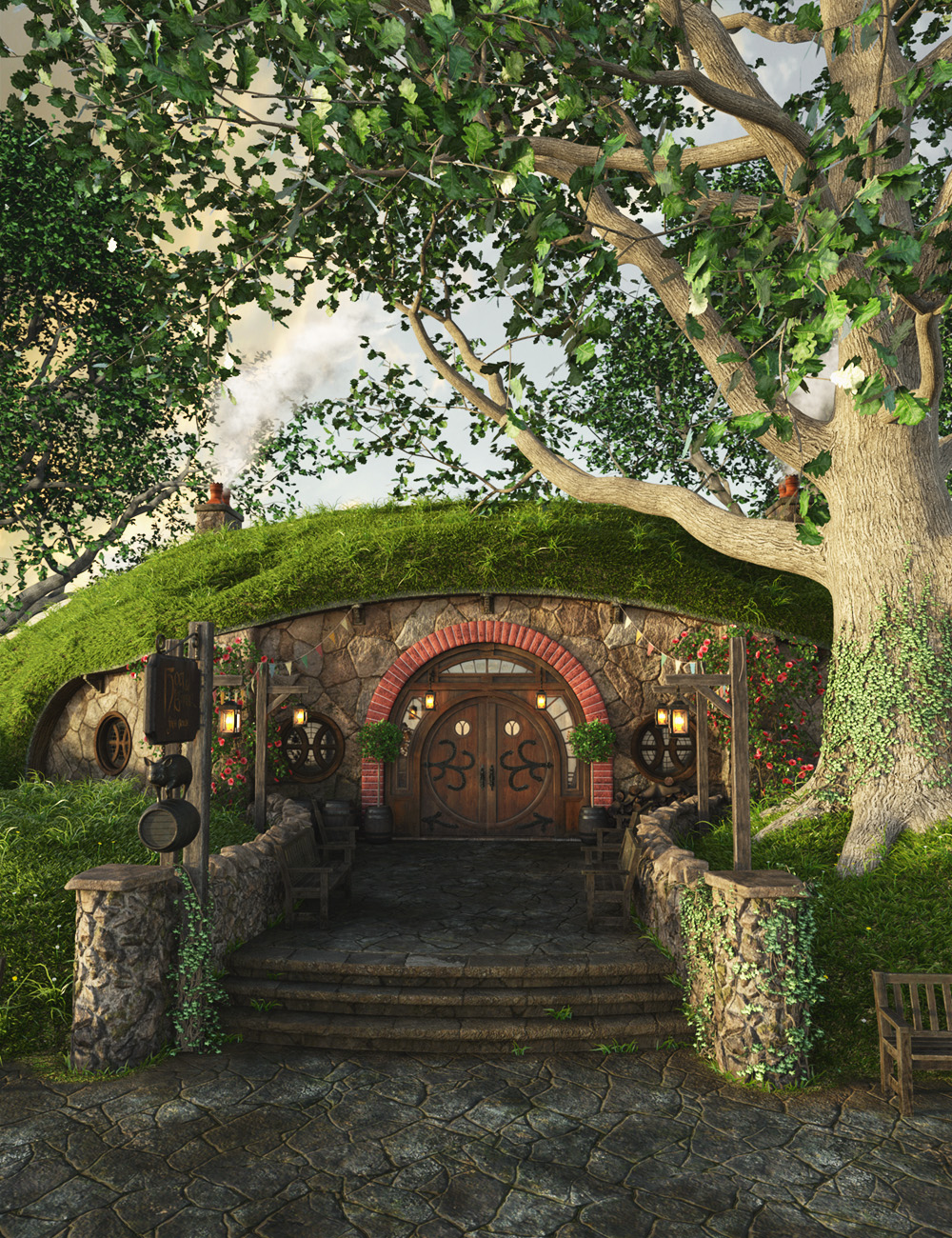