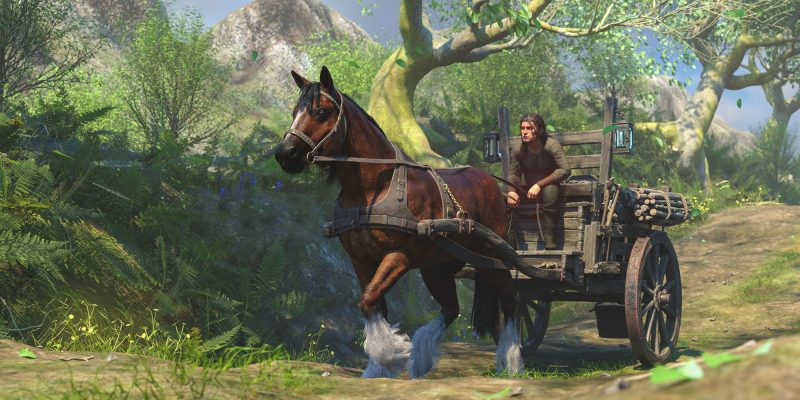 “Steadfastly, the magnificent and mighty steed traversed the arid western land, carrying its rider to freedom towards the glorious setting sun.” LoREZ Horse 2 for DAZStudio, which is now available in the store here, is a highly detailed 3D model for DAZStudio and comes complete with hair and tack. Also related, and can be bought […]

Here’s a sneak peak at another project I’ve been working for a while, the LoREZ Crocodilia figure. This includes both Alligators and Crocodiles as a fully rigged low resolution 3D model for use in DAZ Studio and Iray. The beginning of April afforded me a little bit of time to work on this, so I […]

This environment is a must to form a good foundation for any outdoor scene. This starts as a simple round plane that includes morphs to affect hills and mounds. A geometry shell can sit above the base and both will take several material options that can be manipulated through various tiling sizes, rotation of UVs, […] 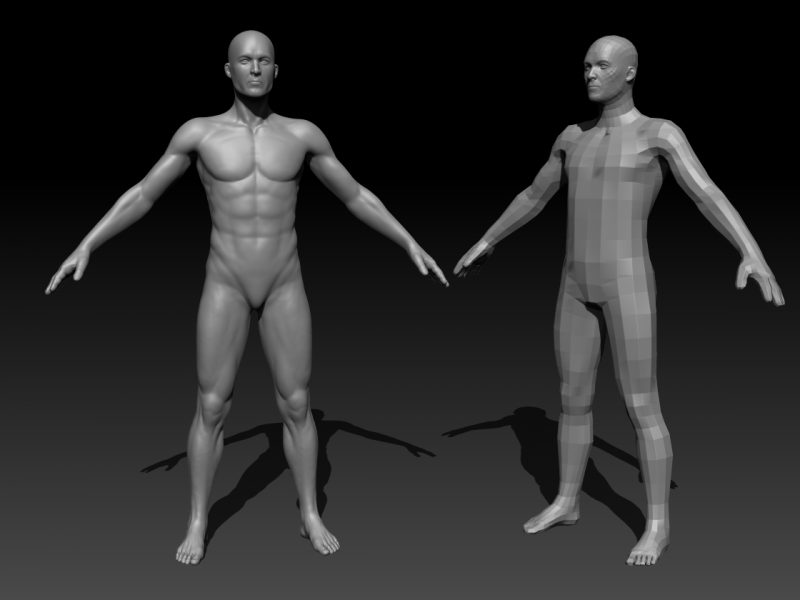 So it has been a while since I first made Lorenzo Lorez, a low resolution 3D model, and I thought it’s high time I did an update. The original figure was really well received and served as a great scene filler for all those occasions when having low resolution model wouldn’t make your computer breakout […]

Can older products be relevant? 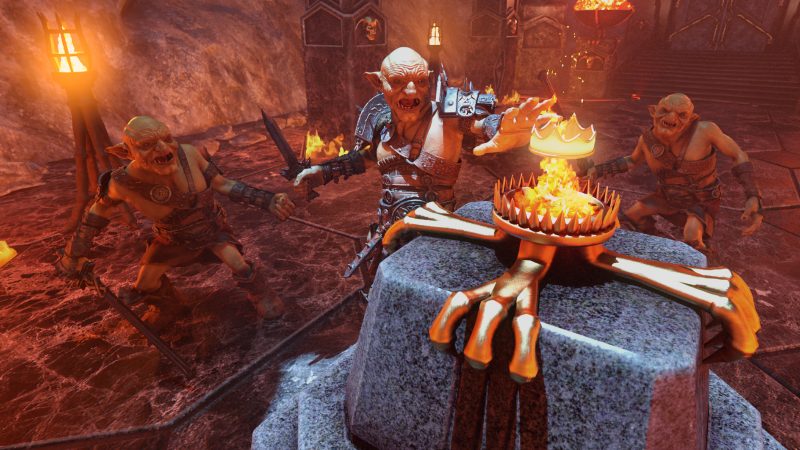 Every 3D model that I construct begins with an idea of how I see it in the final render. It is a process that over the years I have loved, there’s always a buzz when it’s time to hit that render button. When all the modelling, the UVs, the rigging, and the textures have all […]

The WW2 Axis Warplanes Bundle is a highly detailed bundle of 2 iconic fighter planes of World War 2, the Messerschmidt BF109 and the Focke Wulf 190. This bundle also includes a set of Luftwaffe Ground Support Equipment. BF109 FighterThe BF109 Fighter Plane, built by Messerschmitt, is one of the most iconic airplanes of the […] 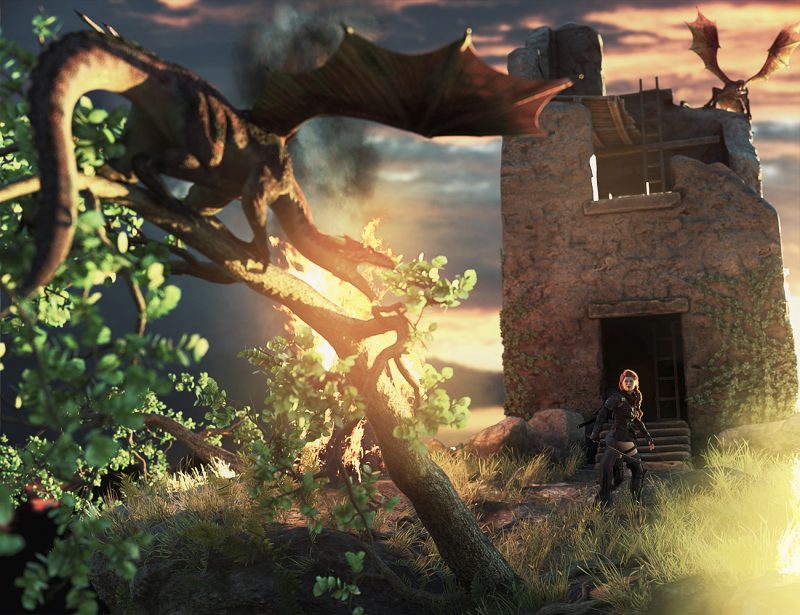 High on a hill sits a ruined tower with commanding views across the lands beyond. Is it a place of sanctuary or one to be avoided at all costs? Ruined Tower is a highly detailed scene that offers lots of possibilities to aid in storytelling. All of the parts are modular so different setups can […] 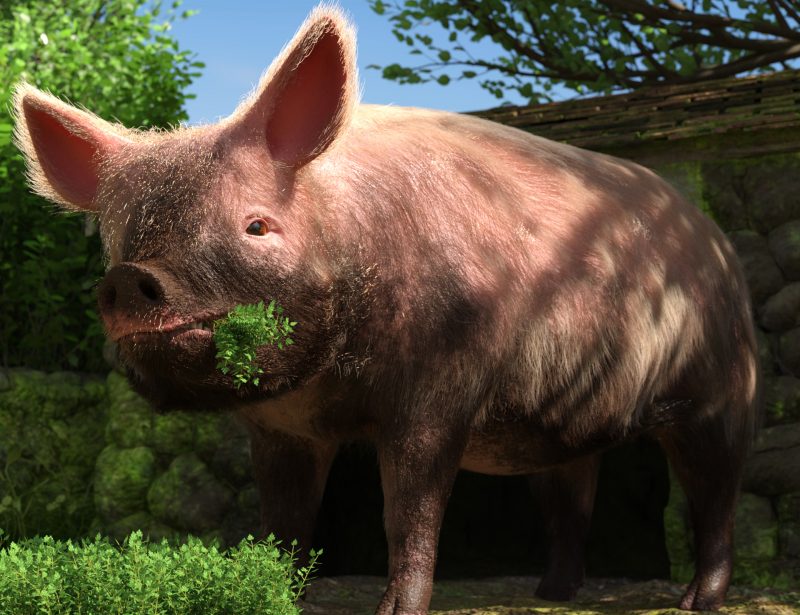 This LoREZ Pig 2 is as happy as a pig in the mud because it has been totally reworked with a low-density mesh coming in at only 2982 polygons. So this figure can be a perfect background addition, though it benefits from HD morphs and strand based hair, so it’s perfectly suitable for foreground uses […]

Sometimes we have to take a different approach 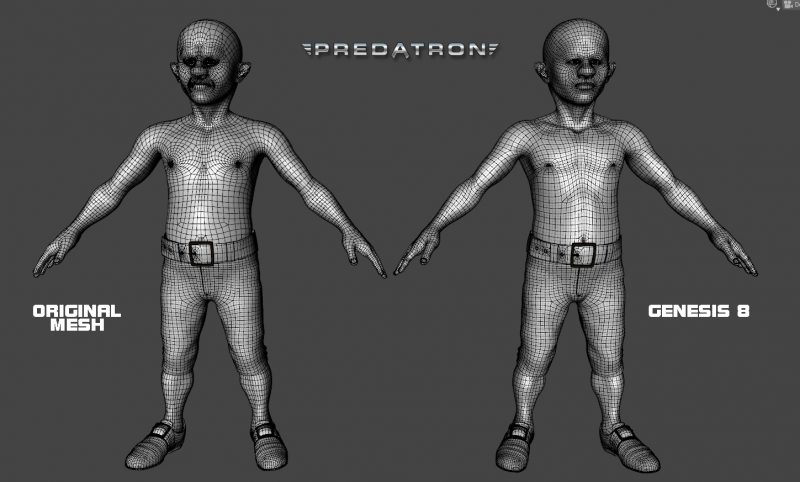 So I decided, after much deliberation, that the original custom character I was working on for well over 4 years would be best suited on the DAZ3D Genesis 8 platform. So over the last few weeks I have made great inroads to transfer all the work I did over to Genesis and I’m very hopeful […]

So you may be asking what type of software do I use to create 3D art? Also how easy is it to get into making art on the computer? Well I might just have an answer that will show you it’s not as expensive as you may think. I have been using a program called […]